The Importance of Gears and Drives in Rural America

By Amarillo GearJune 29, 2020No Comments 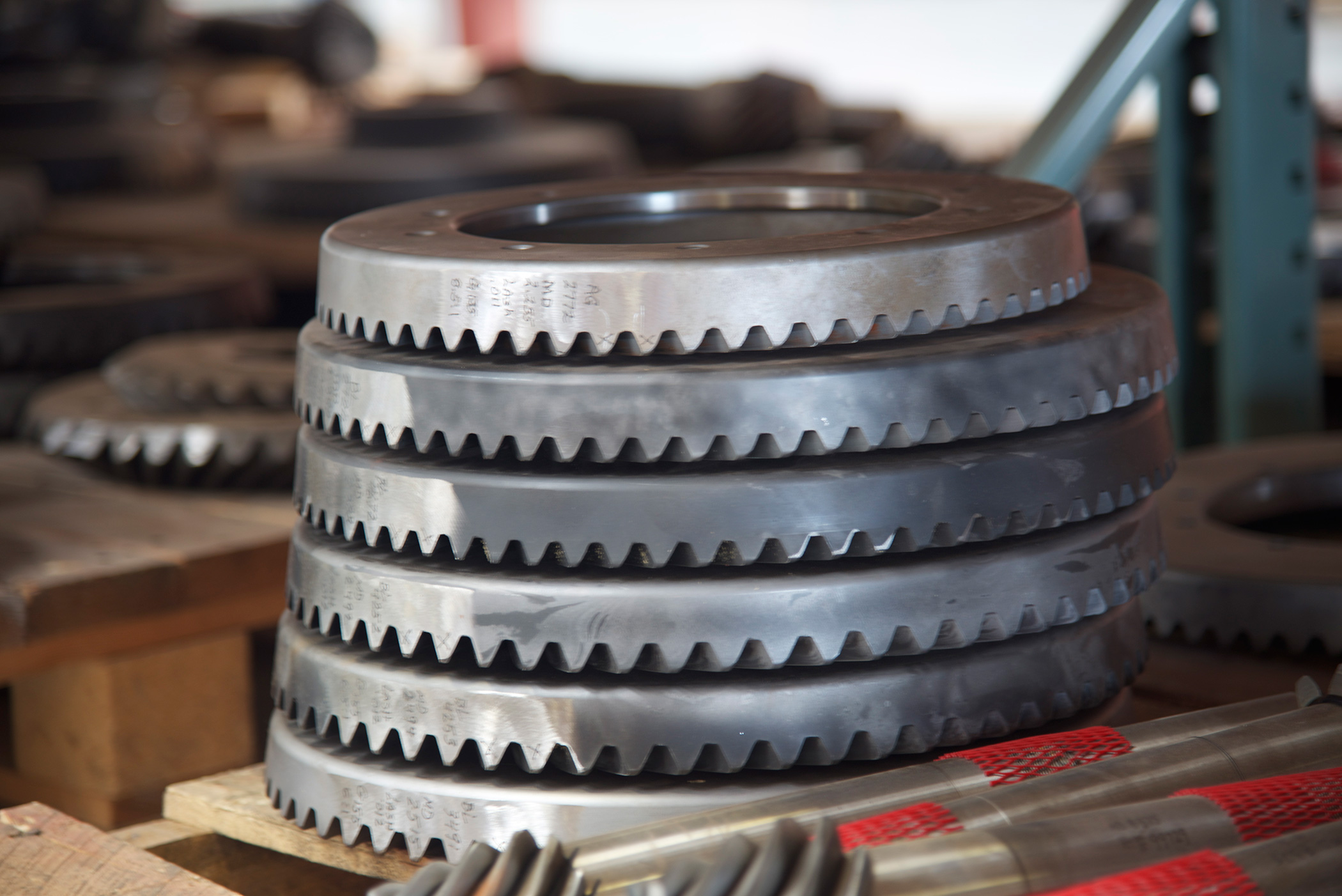 55% of total income gained from crop sales comes from irrigated land, and this is a significant contribution to rural economies, especially in the western counties where most of the crop farming takes place.

The Role of Pumps

Adequate irrigation is dependent on one thing – a good pump – and Amarillo Gear Company has had long-running expertise in them.

Putting all the land under irrigation in the US today would be virtually impossible without suitable pumps. It would take a considerable labor force even to approach half the acreage that is currently being used in irrigated farming. The immediate consequences of this would be an increase in the rural population and a reduction in profits from farms due to increased labor costs. In many instances, it would be necessary for farmers to hike the price of produce for them to break even. It is noteworthy that vast numbers of people in America moved to urban centers in search of employment following the mechanization of agriculture, and this trend would be reversed.

Amarillo Gear’s pumps also help in the efficient use of water. A lot of water goes into irrigation, and the world now knows that water is a finite resource. In the US, about 80% of all surface and groundwater consumed is used for irrigation in the rural counties. This is a very significant percentage, and every farmer must put measures in place to conserve the available water. One way farmers conserve water on-farm is through efficient irrigation systems in which water pumps play a significant role. The absence of these pumps would lead to the use of outdated irrigation methods such as flooding, which would, in very substantial ways, increase wastage of water.

Well-designed pumps help farmers regulate the amount of water that gets to the crops. Without such regulation, plants may get too much or too little water. This would reduce the productivity of farms, which would hit rural American economies.

For more information on how Amarillo Gear Company has transformed the industrial pump and drive industry, visit http://www.amarillogear.com/.