By Amarillo GearFebruary 7, 2018No Comments 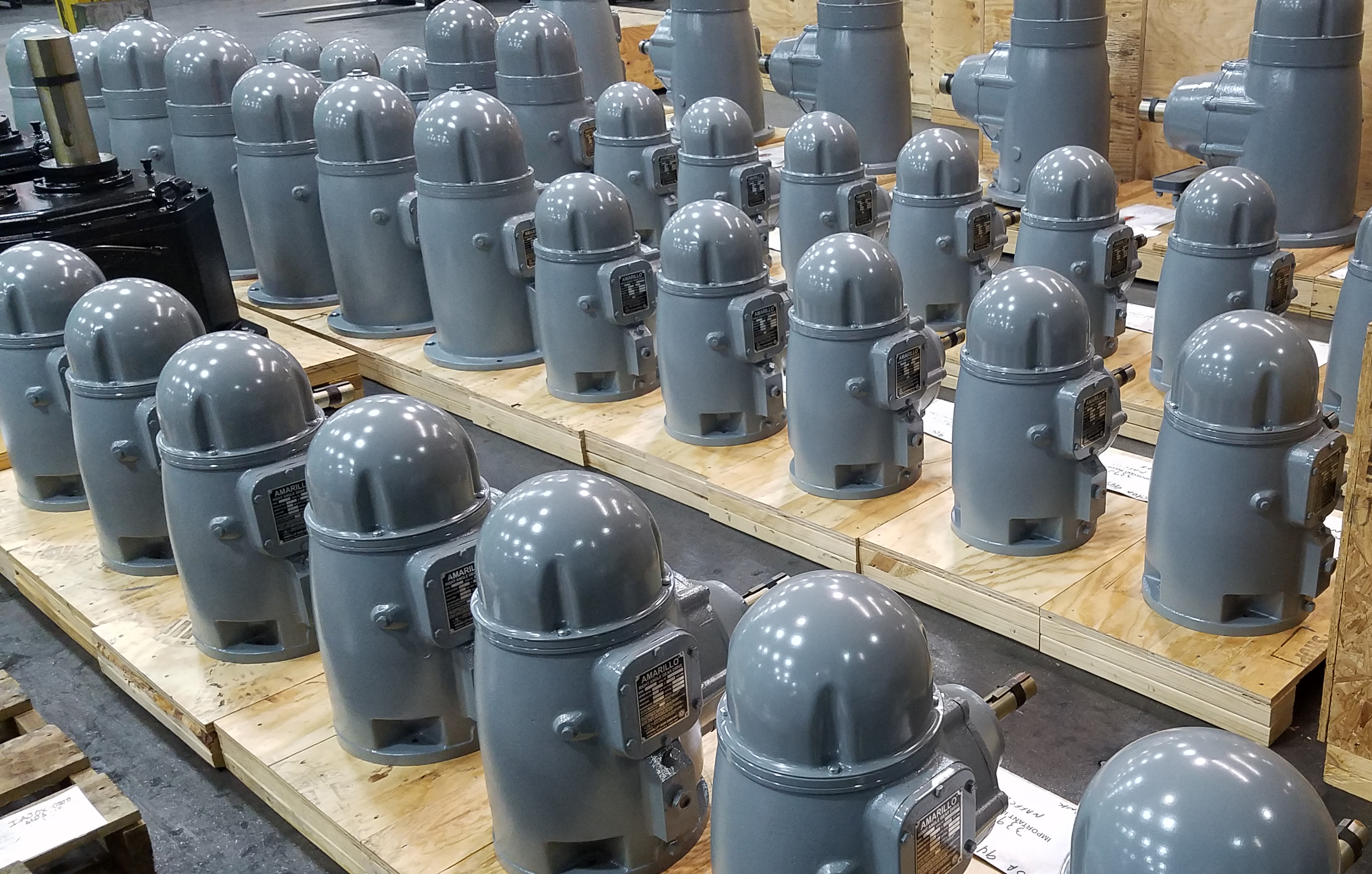 Manufacturing is a cut and dry industry. The premium placed on production times and automation only help to affirm the impersonal nature. But the paradox that’s easy to miss is that purpose of manufacturing is to meet the needs of a community.

Amarillo started out a railroad town sprawled out on a windswept plateau and an infinite horizon. It was a place where the quality of life depended on how well you worked with members of community and how stubborn you could be. These are traits of resilience and reliance. In the panhandle those traits are valued and upheld to a high degree because they mean survival.

Understanding the meaning of the traits most valued by a community is critical to any manufacturing company’s bottom line.

Initially, the Amarillo Gear Company production was central to the farming. Our emphasis was on manufacturing the machines and parts that used by farmers in growing their crops. Water sources were flung far and few in-between and mandated the use of irrigation systems in cultivation. This created a niche in the market, which we quickly filled.

We knew the farmers by name, the models they purchased and what tools to take out for service calls. Eventually, we built the right-angle drives that allowed for an expansion of the crops that fed and sustained our growing city population. The food we put on the plates of our neighbors was also the food we put on our own plates. We were totally invested in the success of our drives because it benefited us directly as a local company.

This is something that more consumers need to see. To manufacture, there must be a need and to have needs is to be human. By promoting a desire to help raise the quality of life by creating the products that allow for it, we unveil the humanity within machinery.

It’s the key to how a company can survive the changes brought by the years. Technology changes at the speed of light, so do regulations and trade agreements and the free market is an eternal gamble. But the importance of knowing what the purpose of a manufacturer is and fulfilling that purpose is where a company can grow.